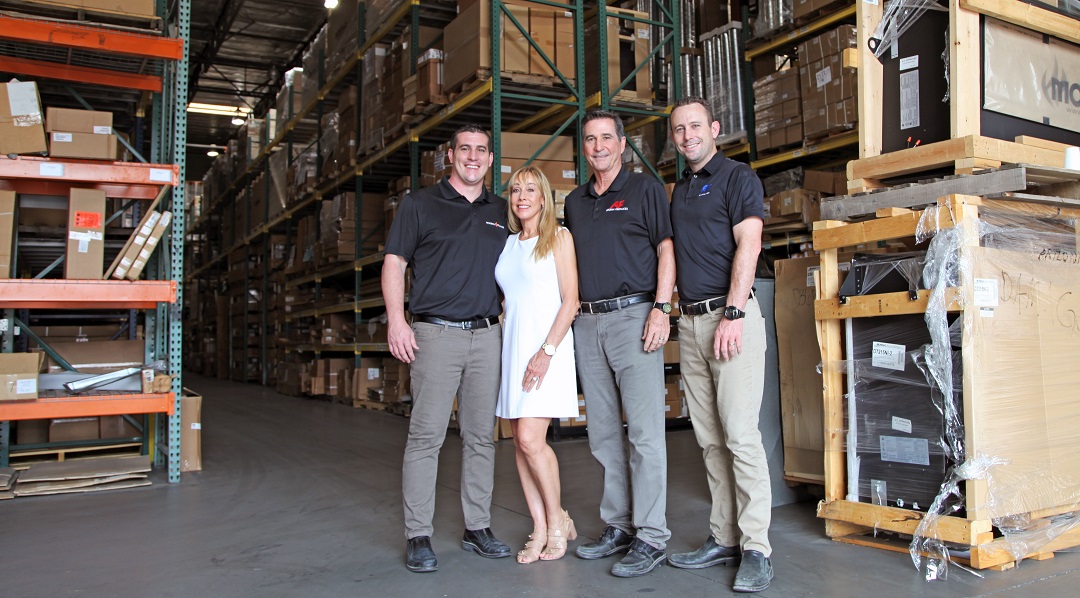 On Tuesday, August 10, Inc. magazine revealed that Arizona Fireplaces is No. 3528 on its annual Inc5000 list, the most prestigious ranking of the nation’s fastest-growing private companies. The list represents a unique look at the most successful companies within the American economy’s most dynamic segment—its independent small businesses. Intuit, Zappos, Under Armour, Microsoft, Patagonia, and many other well-known names gained their first national exposure as honorees on the Inc. 5000.

“It’s exciting to know that an everyday normal family can grow a business in America and be on a list as prestigious as the INC5000. It’s more of a testament to America than anything else. We are honored to be a part of this list and very proud of our team.”  Don Richardson, CEO

Not only have the companies on the 2021 Inc. 5000 been very competitive within their markets, but this year’s list also proved especially resilient and flexible given 2020’s unprecedented challenges. Among the 5,000, the average median three-year growth rate soared to 543 percent, and median revenue reached $11.1 million. Together, those companies added more than 610,000 jobs over the past three years.

When asked about the past year and the challenges COVID-19 presented, president of Arizona Fireplaces Keith Richardson replied, “Last March, as news about COVID-19 swept the country, there was a memorable moment I’ll never forget. It was the day we returned from the HPBA show in New Orleans. My Mom, Dad, Brother & I had an emergency meeting on how we were going to handle the pandemic, and what changes we were going to implement immediately. Walking out of that meeting, the level of uncertainty was high, but one thing was certain: we were not going to furlough anyone. At that time, our employee count was at 150. Today, there are 250+ employees and climbing.”

Keith further stated, “We used this opportunity to cross-train employees, streamline efficiencies and not reduce inventory levels. We were catching up with processes and doubling down on efficiencies. An evolving trend that we began to recognize was the amount of people working from home, staying in, and cooking in their backyards. We hoped this would somehow translate into BBQ grill sales, but still had absolutely no idea what the months to come would bring us.  We did know this:  that our intention, initiative, investment in our people and doubling down on inventory would fortify us in riding out the storm.  It proved successful and for that we are very grateful.”

Criteria for company rank is based on percentage revenue growth from 2018 to 2021.  Qualifications include:

*(Since then, some on the list may have gone public or been acquired.)

The world’s most trusted business-media brand, Inc. offers entrepreneurs the knowledge, tools, connections, and community to build great companies. Its award-winning multiplatform content reaches more than 50 million people each month across a variety of channels.  These include web sites, newsletters, social media, podcasts, and print. Its prestigious Inc. 5000 list, produced every year since 1982, analyzes company data to recognize the fastest-growing privately held businesses in the United States. The global recognition that comes with inclusion in the 5000 gives the founders of the best businesses an opportunity to engage with an exclusive community of their peers, and the credibility that helps them drive sales and recruit talent.

From humble beginnings, the culture inside Arizona Fireplaces and its related companies still remains the same. We conduct business and treat you based on family values, to always be willing to serve others, be honorable in all that we do and to always do the right thing. Whether large or small, these values cannot and will not change.

How to Light a Gas Fireplace

Calling on the experts! We love it when our team is sourced and quoted for…

Renovating A Family Business with Don Richardson of Arizona Fireplaces

Thanks to Renee & team @youriconiclife for the great storytelling! Read the article here. Arizona Fireplaces |…